Can a Society Member Resign to Avoid a Society’s Disciplinary processes? 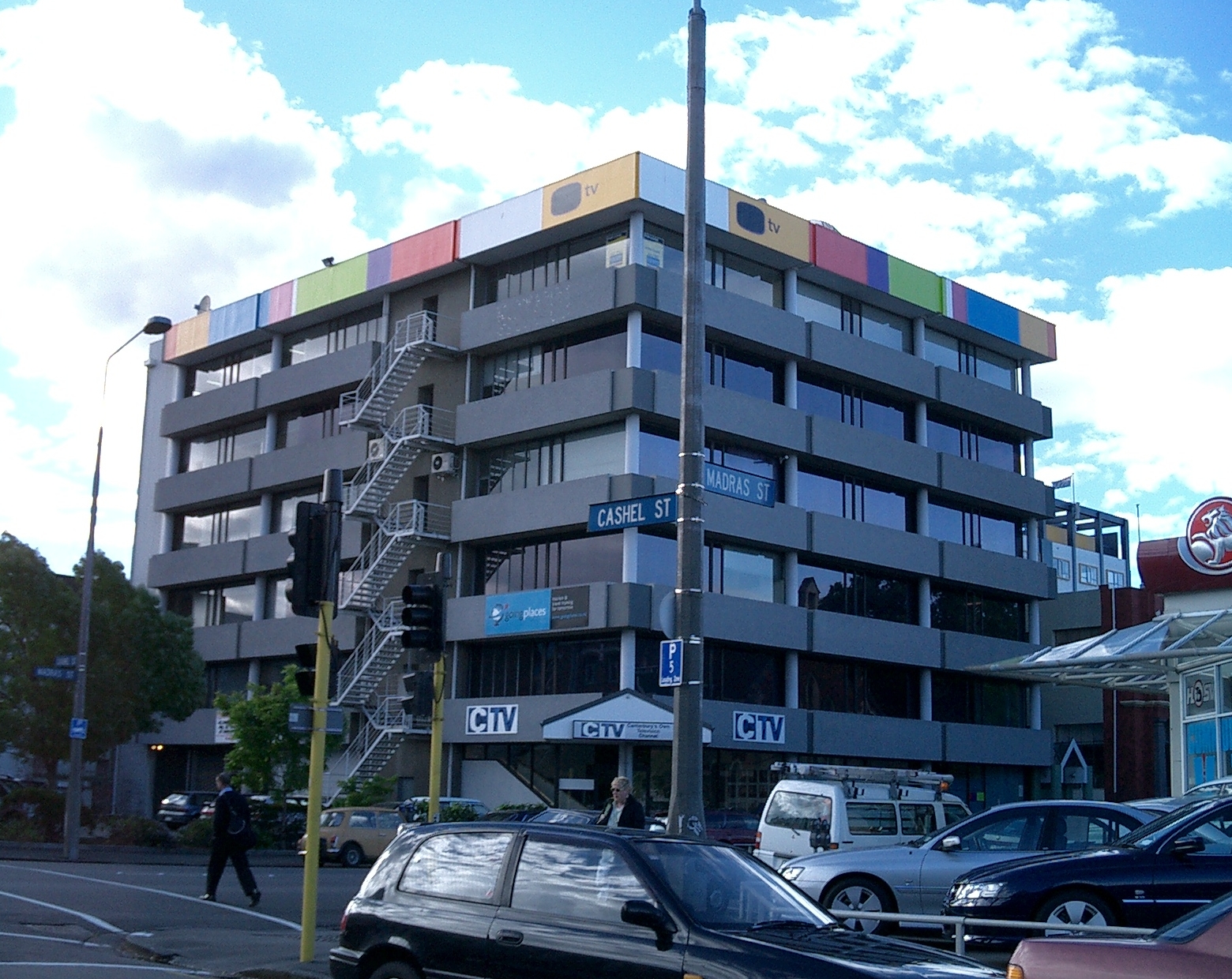 Complaints were made to the Institution of Professional Engineers of New Zealand Inc (“IPENZ”) against Mr Harding, an engineer involved in the design and construction of the former CTV building in Christchurch which collapsed during the 22 February 2011 earthquake, and also against Dr Reay the principal of the engineering firm that had employed Mr Harding (described as “a relatively inexperienced member of his staff” in Attorney-General v Institution of Professional Engineers New Zealand Inc [2018] NZHC 74 at paragraph [6]).

After disciplinary proceedings were commenced against them, Mr Harding and Dr Reay each resigned from IPENZ, in the apparent hope or expectation of avoiding the disciplinary processes.  On the face of it, one might well think that, if they were no longer members, then neither of them could be disciplined by that Institute.  Two High Court Judges concluded otherwise in Harding v Institution of Professional Engineers of New Zealand Inc [2014] NZHC 2251 and Attorney-General v Institution of Professional Engineers New Zealand Inc [2018] NZHC 3211.  In both cases the Judges were required to interpret the meaning of the IPENZ constitution.  However, other society constitutions might be interpreted differently.

The contract of membership between a society and its members

There is clear judicial authority, that, on becoming members, a contract arises between a society and its members, with the terms of that contract being set out in the rules of the society (see, for instance, Finnigan v New Zealand Rugby Football Union Inc [1985] 2 NZLR 159 at 177 (CA)), with a member by virtue of membership agreeing to be bound by the rules (Tucker v Auckland Racing Club [1956] NZLR 1).  As stated in Te Runanga o Muriwhenua Inc Society v Neho, High Court, Whangarei CP 43/98, 2 December 1998, Fisher J, at 4, “It is fundamental to the structure of an incorporated society that by the voluntary act of joining such a society every member opts into a contract to be bound by the rules of that society,”

Relevant to both Mr Harding and Dr Reay, an IPENZ Rule referred to a mandatory undertaking entered into by a candidate for membership that “Each candidate for election to any class of Membership must undertake to abide by the Rules and Regulations of the Institution and future revisions thereof (the “Membership obligation”).  This undertaking will be regarded as continuing until the person resigns or is removed from the roll of Members.”  It should also be noted that further IPENZ constitutional Rules imposed a competence obligation on members and also a “good character” obligation.  Mr Harding and Dr Reay both argued that their resignations prevented IPENZ from exercising any disciplinary functions in respect of their actions while they were members.

In both cases the issue for the Court was regarded as one of contractual interpretation, because a society’s constitution constitutes a contract between IPENZ and its members.  However, the approaches taken by the two Judges were different; albeit with the same result.

As already noted, both Mr Harding and Dr Reay argued that, as they were no longer members of IPENZ when the decisions on the complaints were made, its disciplinary rules and regulations no longer had any application to them.  The two judgments approached the issues somewhat differently.

Mr Harding became a member of IPENZ in 1985.  He did so cognisant of the obligations and responsibilities that attached to that membership.  As already observed, the conduct the subject of the complaints occurred at the time of his membership, as did the complaints.  …

I have concluded that the construction of the term “member” referred to in the Rules and Regulations … includes a member who may have resigned prior to the hearing of complaints made against him by a disciplinary committee.  Jurisdiction over a member in respect of IPENZ’s disciplinary process triggers at the time of the member’s conduct and/or the timing of the complaint.  Whether there are grounds to discipline a member will turn on his or her conduct whilst he or she was bound by the undertaking to abide by the Rules and Regulations which include obligations of competence and ethical conduct.

That construction of the IPENZ Rules and Regulations is consistent with the public interest in the availability of an effective complaints procedure to investigate and hold to account individuals who hold themselves out as a member of a recognised professional body at the time of the conduct the subject of the complaint, or at least at the time the complaint was made and received. The reference to “a member” in [the relevant rules] includes such a person, regardless of any subsequent resignation of membership.

Accordingly, I am satisfied the Institution erred in law when its Investigating Committee dismissed [the] complaint on the basis of its incorrect interpretation of the word “Member” in the relevant parts of the Rules and Regulations.

The Court of Appeal upheld that judgment in Reay v Attorney-General [2019] NZCA 475 at [44] – [52], concluding that the  fact that a person may no longer be a member of a society does not necessarily mean that disciplinary action cannot be taken against a former member.

It is natural to applaud these judgments simply because most New Zealanders would wish to see any professionals involved in the design and construction of the CTV building being held accountable by their professional body for the building’s collapse and the deaths and injuries that followed.   However, the Harding and Attorney-General decisions are, legally, more important than that, as it is a forceful reminder that society membership involves potentially significant obligations which members may not be able to avoid by resigning.