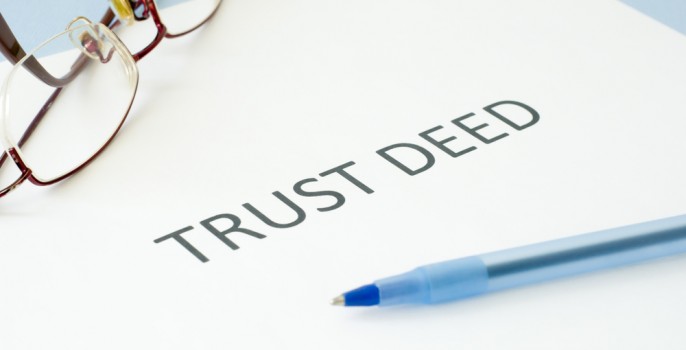 On 14 November 2016 the Justice Minister, Amy Adams, released draft legislation to update our trust law and improve the administration of trusts. It is important to appreciate that this change will have implications for all trusts in New Zealand, including charitable trusts.

The Minister highlighted that:

Trusts … form part of the economic backbone of the commercial and social sectors.

Our 60-year old trust law is complex and hard to navigate, partly because it is scattered across the Trustee Act and a variety of decisions made by courts over many years.  That’s why in 2009, the Government asked the Law Commission to have a look at how the laws could be modernised and made clearer.

Given their importance to our society and economy, trust law should be simple to understand so that families and businesses can manage their affairs with confidence.

The draft Trusts Bill aims to update and improve upon the Trustee Act 1956, and in relation to charities, the proposed improvements should:

A final version of the Bill will be introduced to Parliament in 2017, and in the meantime submissions on the draft Trusts Bill can be made – see Ministry of Justice Consultation Hub – closing on 21 December 2016. After the Bill receives its first reading it will be referred to a Parliamentary Select Committee for consideration, which will receive further submissions.

We need to ensure [the law] is fit for purpose and that the law suits the needs and realities of everything from family trusts to corporate structures.

With thousands of trusts in New Zealand, many people will benefit from a more practical and useable law.

What’s currently wrong, and how should the proposed new Trusts Act improve things?

Statutes like the Trustee Act 1956 get out of date as society changes, and need periodic updating. The main problems with our current trust law (common to all trusts) include:

The proposed new Trusts Act is intended to:

The Government’s admirable (but possibly unrealistic) intention is that trust users should, themselves, be able to easily read and navigate the legislation.

In summary, the new Trusts Act is proposed to include:

Should charities be concerned that major changes to trust law are being proposed?

The short answer is “no.”  In essence, the new Trusts Act will not change established trust law principles.  It will largely restate the existing law (both from the Trustee Act 1956 and common law) but in plainer language.  This should clarify aspects of the law that are uncertain or inaccessible to many trust users who don’t have legal backgrounds (for example, it will help trustees by clearly setting out their duties which are not in the current Act).

The Act will make it clear that trustees cannot be exempted from or indemnified for behaviour that is more than merely negligent, and this will help protect charitable trust assets.

In addition, the reforms will enhance and update the current law to reflect modern best practice (for instance, the default rules will allow trustees to use modern investment and accounting approaches).

There should be no need to change existing charitable trusts as that new Trusts Act will largely restate the existing law.  The publication of the draft Trusts Bill may result in the identification of unintended consequences for existing trusts, in which event these issues will be considered as the reform process proceeds.

All New Zealand trusts will be governed by the new Act, but some types of trusts (such as charitable trusts) are governed by specific legislation.  Such legislation exists for charitable trusts, unit trusts, trusts used for superannuation schemes, energy trusts and Māori land trusts.  The new Act will only apply where it relates to something not covered in the specific legislation for those types of trust.

A brief explanation about trusts