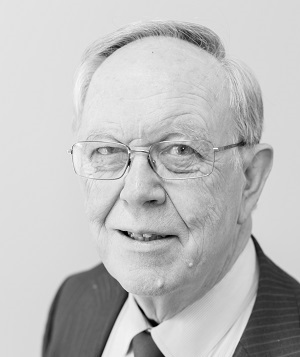 From 30 November 2017, Mark von Dadelszen ceased to be a Partner of the firm and became a Consultant.  Mark became a Partner on 1 April 1972, joining his father John, his brother Paul, and Ralph Bannister.  As a Consultant Mark will continue to focus on his specialist areas of work with societies and charities, and will generally not take on new work in other areas of legal practice.  He will usually be in the office on Tuesdays, Wednesdays and Thursdays unless he has engagements out of the office.  He remains committed to the firm, but is looking forward to have more time to pursue other interests.