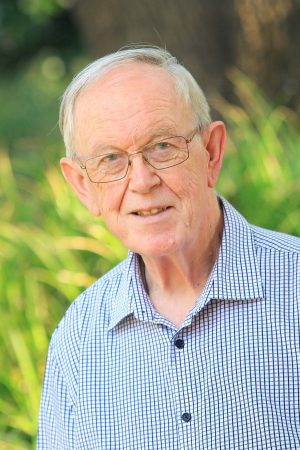 Mark was a partner of BvonD from 1972 to late 2017, and is now a Consultant.  Over the years he has gained experience in most areas of legal practice but especially in civil litigation, resource management and not-for-profit law. His specialist interest in not-for-profit law has developed over the last 30 years. While Mark is no longer working full-time (his normal work days are Tuesday, Wednesday and Thursday each week), he continues to provide advice to clients and other legal firms around New Zealand on issues arising with incorporated societies, charitable trusts and societies, and other not-for-profit entities, as well as in respect of meeting procedure. He enjoys the challenges involved in those specialties, and focuses especially on strategic and project work.

He has been and continues to be involved in community activities, such as being the President of the Prostate Cancer Foundation of New Zealand, an active choral singer and woodturner, and, previously, a Havelock North Borough Councillor (1980-86), a Toastmaster, and Spirit of Adventure Trust volunteer.